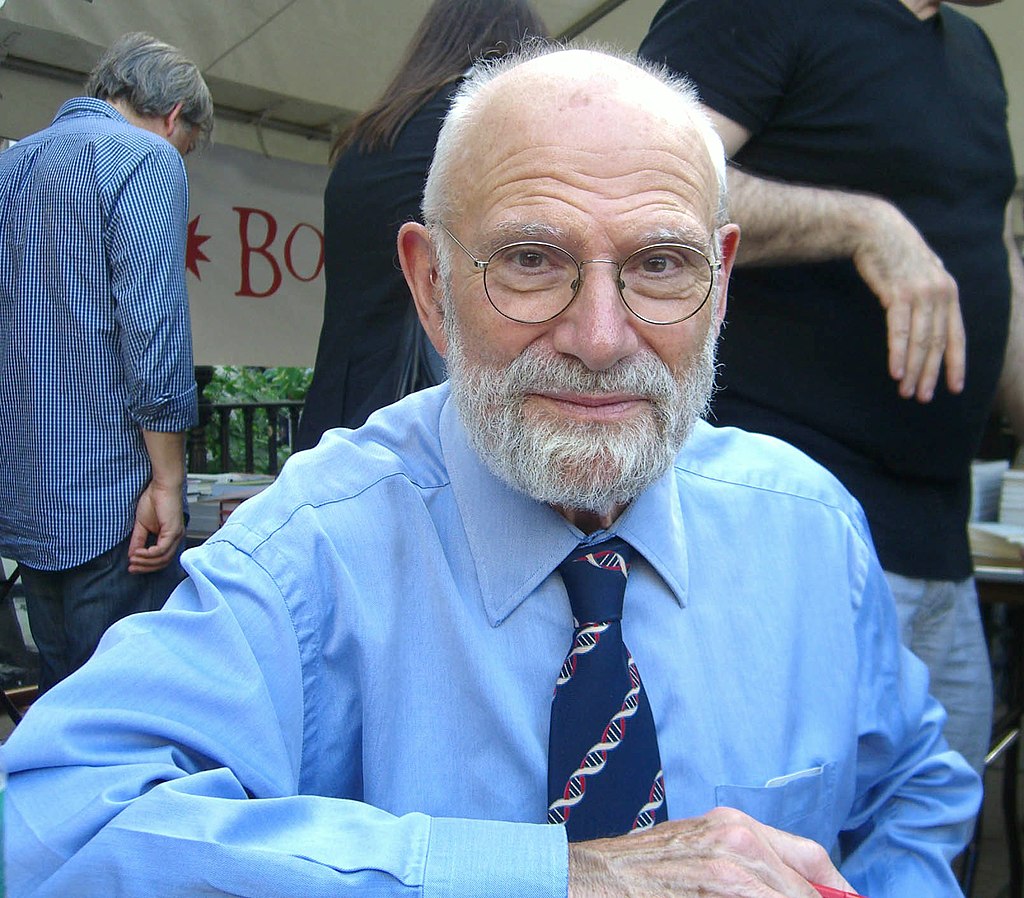 I have written previously about the impending death of the great  neurologist and author Oliver Sacks. Recently he published another moving piece in the New York Times. In it Sacks writes of a most profound experience when “…  far from the lights of the city, I saw the entire sky “powdered with stars” … My sense of the heavens’ beauty, of eternity, was inseparably mixed for me with a sense of transience — and death.”

And while he has been soothed by hundreds of letters from well-wishers,  none comforted him as much as seeing those stars. Sacks attributes this to the comfort he has always found in the non-human. As a little boy, numbers were his friends, and later the periodic table became a source of good cheer. I have never read anyone who wrote about the periodic table with such affinity.

And now, at this juncture, when death is no longer an abstract concept, but a presence — an all-too-close, not-to-be-denied presence — I am again surrounding myself, as I did when I was a boy, with metals and minerals, little emblems of eternity. At one end of my writing table, I have element 81 in a charming box, sent to me by element-friends in England: It says, “Happy Thallium Birthday,”a souvenir of my 81st birthday last July; then, a realm devoted to lead, element 82, for my just celebrated 82nd birthday earlier this month. Here, too, is a little lead casket, containing element 90, thorium, crystalline thorium, as beautiful as diamonds, and, of course, radioactive — hence the lead casket …

NEXT to the circle of lead on my table is the land of bismuth: naturally occurring bismuth from Australia; little limousine-shaped ingots of bismuth from a mine in Bolivia; bismuth slowly cooled from a melt to form beautiful iridescent crystals terraced like a Hopi village; and, in a nod to Euclid and the beauty of geometry, a cylinder and a sphere made of bismuth.

Bismuth is element 83. I do not think I will see my 83rd birthday, but I feel there is something hopeful, something encouraging, about having “83” around. Moreover, I have a soft spot for bismuth, a modest gray metal, often unregarded, ignored, even by metal lovers. My feeling as a doctor for the mistreated or marginalized extends into the inorganic world and finds a parallel in my feeling for bismuth.

I almost certainly will not see my polonium (84th) birthday, nor would I want any polonium around, with its intense, murderous radioactivity. But then, at the other end of my table — my periodic table — I have a beautifully machined piece of beryllium (element 4) to remind me of my childhood, and of how long ago my soon-to-end life began.

For Sacks molecules transcends our ephemeral lives—for him molecules are Platonic forms. Sacks has found solace in something real but eternal, in the very elements of our universe. This is a great insight.

I only hope that I can face death with such equanimity.

2 thoughts on “Essays of the Dying: More From Oliver Sacks”