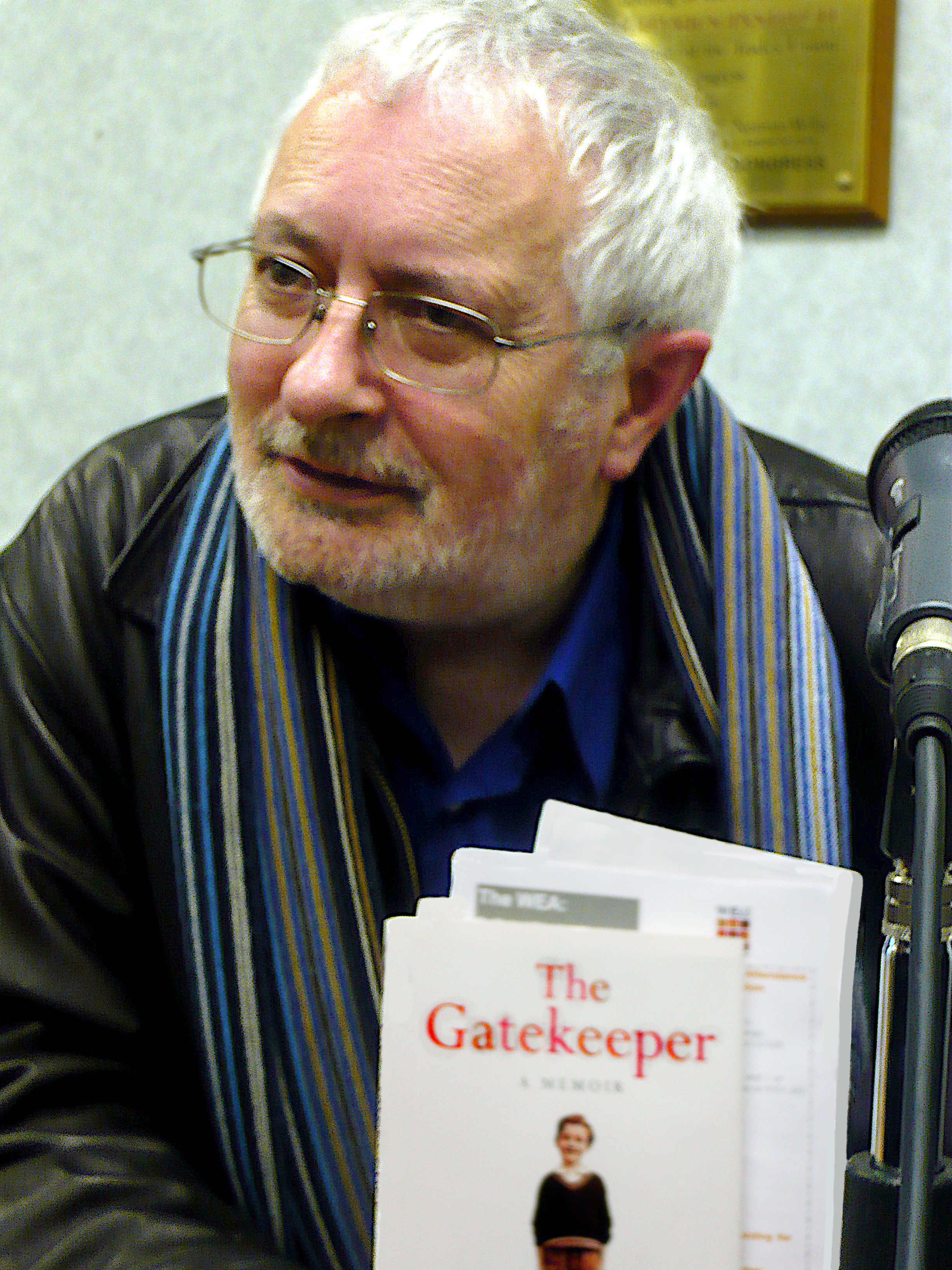 If you were to ask what provides some meaning in life nowadays for a great many people, especially men, you could do worse than reply ‘football.’ Not many of them perhaps would be willing to admit as much; but sport stands in for all those noble causes—religious faith, national sovereignty, personal honor, ethnic identity—for which, over the centuries, people have been prepared to go to their deaths. It is sport, not religion, which is now the opium of the people.[i]

Eagleton continues by probing much deeper. He answers the question of the meaning of life without appealing to either gods or subjective meaning but to certain objective values in the natural world. He notes the false dichotomy of arguing that either there are gods that give meaning or life is meaningless:

The cosmos may not have been consciously designed, and is almost certainly not struggling to say something, but it is not just chaotic, either. On the contrary, its underlying laws reveal a beauty, symmetry, and economy that are capable of moving scientists to tears. The idea that the world is either given meaning by God, or is utterly random and absurd, is a false antithesis.[ii]

But he rejects the claims of postmodernists and constructivists who say the meaning of life is subjective—that life means whatever we say it means. “Meaning, to be sure, is something people do; but they do it in dialogue with a determinate world whose laws they did not invent, and if their meanings are to be valid, they must respect this world’s grain and texture.”[iii]

When it comes time for Eagleton to answer his question he turns to the idea of happiness as the end and purpose of human life. “The meaning of life is not a solution to a problem, but a matter of living in a certain way. It is not metaphysical, but ethical.”[iv] But how should we act in order to achieve meaning and happiness? The key is to disconnect happiness from selfishness and ally it with a love of humanity—agapeistic love is the central notion of a meaningful life. When we support each other in this manner we find the key to our own fulfillment: “For love means creating for another the space in which he might flourish, at the same time as he does this for you. The fulfillment of each becomes the ground for the fulfillment of the other. When we realize our nature in this way, we are at our best.”[v]

In the end, then happiness and love coincide. “If happiness is seen in the Aristotelian terms as the free flourishing of our faculties, and if love is the kind of reciprocity that allows this to happen, there is no final conflict between them.”[vi] Interestingly, true reciprocity is only possible among equals, so societies with great inequality are ultimately in nobody’s self-interest. Eagleton’s final metaphor compares the good and meaningful life to a jazz ensemble. The musicians improvise and do their own thing, but they also are inspired and cooperate with the other members to form a greater whole. The meaning of life consists of individuals collectively engaged in finding happiness through love and concern for each other. It turns out that for Eagleton, as for Aristotle, individual and collective well-being, happiness, and meaning are all closely related.

Summary – Happiness and love are the meaning of life. We should create a world where they can thrive.