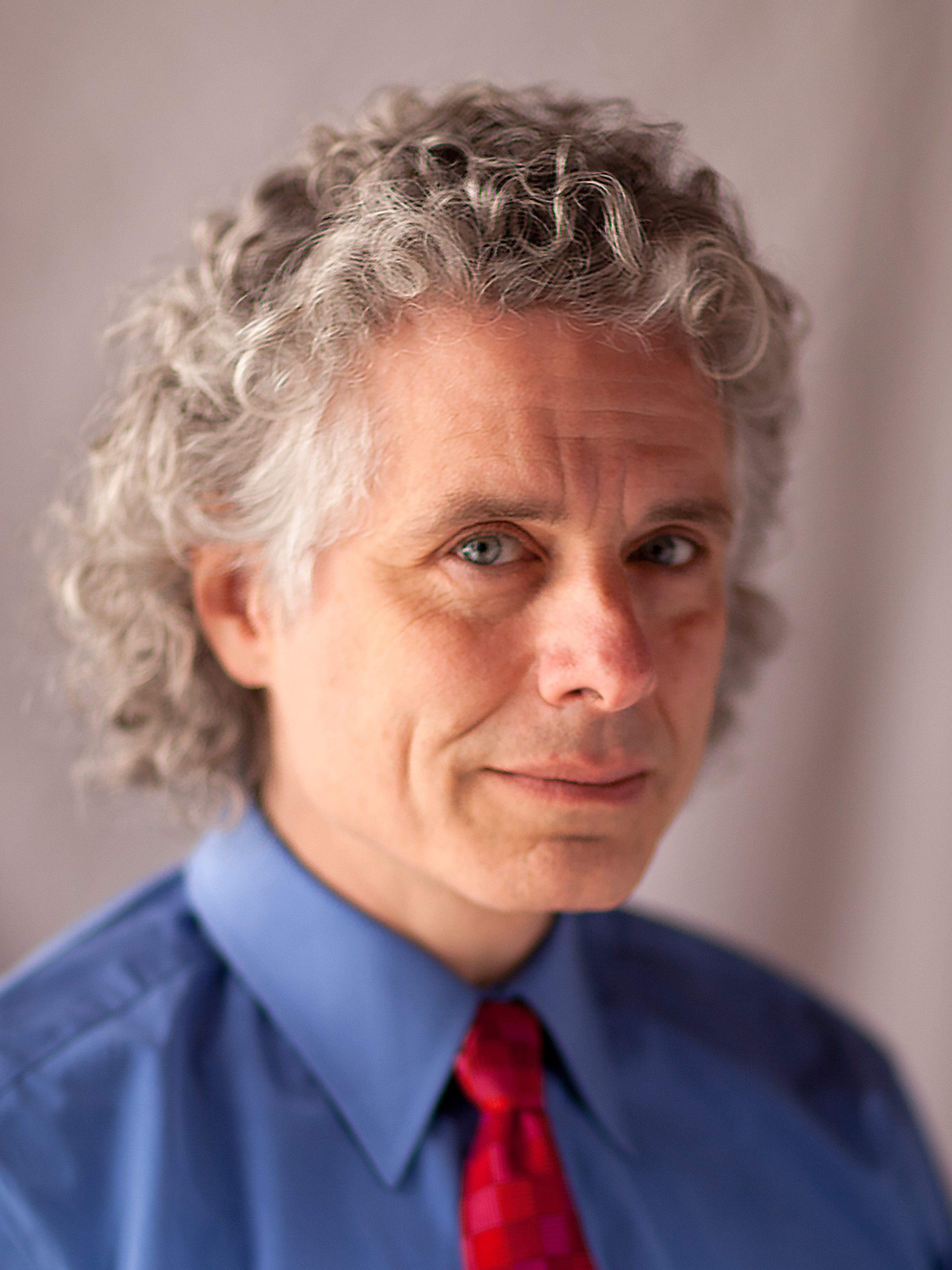 Steven Pinker (1954 – ) is an experimental psychologist, cognitive scientist, linguist, popular science author, and the Johnstone Family Professor in the Department of Psychology at Harvard University, where he earned his PhD in 1979. He regularly appears on lists of today’s most influential scientists, thinkers, and public intellectuals.

Pinker agrees with Wright that biological organisms and cultures get more complex over time and that there has been cultural and moral progress. Yet he is not convinced “that the cosmos has, in some sense, the “goal,” “end,” “purpose,” or “destiny” of producing complex life, intelligent species, societies, and global cooperation … natural selection is a feedback process with a kind of “goal,” and so is human striving. But do the two have the same goal, and is that goal an increase of complexity in the service of cooperation?”[i]  Pinker argues that the answer to both parts of this question is no. But why?

First, the goal of natural selection is to enhance reproduction; increasing complexity and cooperation are sub-goals in the service of this primary goal, as are increased size, speed, energy efficiency, parental care, weapons, etc. All may have increased over time, but they are not the goal or destiny of evolution. Second, human intelligence was no more destined to be than elephant trunks or any other biological adaptation. Brains evolve only when their benefits exceed their costs, an occurrence quite rare in living things since most things never develop brains. Third, humans don’t seek cooperation and societal complexity; they seek pleasure, friendship, knowledge and the like. Complexity may help us be happy, and it may help organisms reproduce, but that doesn’t mean they were evolution’s goal. Finally, Pinker argues that cooperation and moral progress will not increase toward a limit, but cease when the benefits of cooperation are balanced by its costs. Organisms and societies have become more complex, intelligent, and cooperative over time, but that doesn’t mean they were destined to become so. There may be some progress, but it is not inevitable, it is not built into the nature of things.

Summary – Biological and cultural evolution do not have a destiny.

1 thought on “Steven Pinker: A Critique of Robert Wright’s Progressivism”