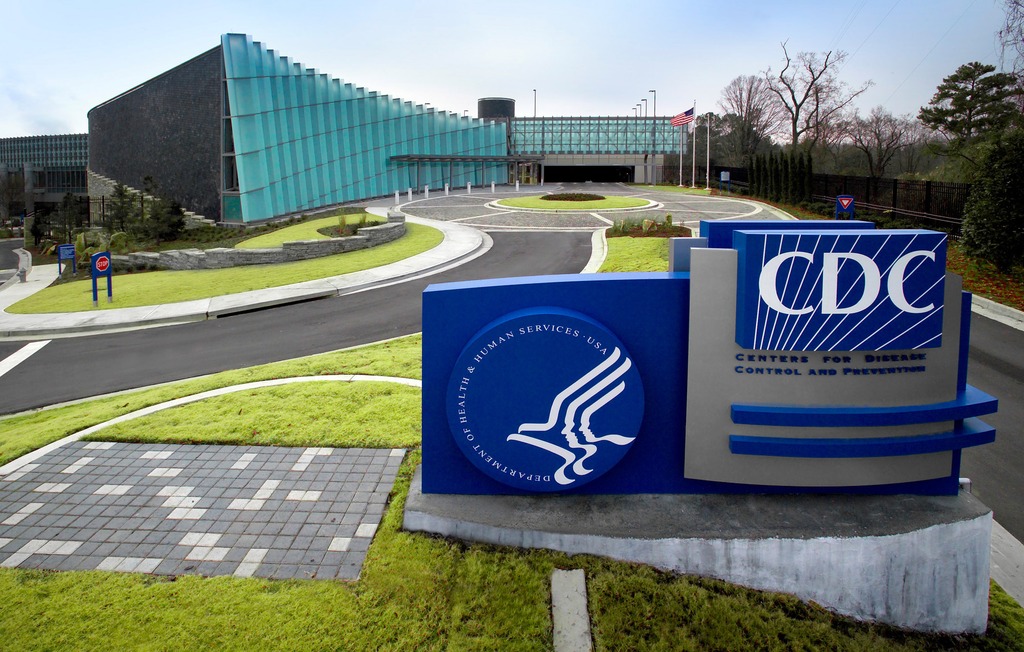 I read “CDC gets list of forbidden words: fetus, transgender, diversity,” in yesterday’s Washington Post. While the story is no doubt true I thought at first I was reading The Onion or hearing a George Carlin skit. According to the report:

The Trump administration is prohibiting officials at the nation’s top public health agency from using a list of seven words or phrases … in official documents being prepared for next year’s budget.

Policy analysts at the Centers for Disease Control and Prevention in Atlanta were told of the list of forbidden words at a meeting Thursday with senior CDC officials who oversee the budget, according to an analyst who took part in the 90-minute briefing. The forbidden words are “vulnerable,” “entitlement,” “diversity,” “transgender,” “fetus,” “evidence-based” and “science-based.”

In some instances, the analysts were given alternative phrases. Instead of “science-based” or ­“evidence-based,” the suggested phrase is “CDC bases its recommendations on science in consideration with community standards and wishes,” the person said. In other cases, no replacement words were immediately offered.

Now I’m not surprised that the assault by the Republicans on reason, evidence, and science continues unabated, but it is still shocking to see.

First off, the substituted phrase “science in consideration with community standards and wishes,” is revealing. You still use the word science but you change its meaning to “what people want or wish to be true.” The problem? That’s not science! So if the scientific evidence shows that humans evolved, that the climate is changing, or that there are such things as fetuses, you simply deny such truths because they aren’t compatible with community standards. Wow.

(I wrote previously about these anti-scientific trends in “The Chair of The U.S. House of “Representatives Committee on Science, Space, and Technology is a Christian Scientist!” After writing the post, I received an email from Zachary Kurz, the Communications Director for the Committee objecting to parts of my post and advising me to alter it. Really! They objected to my little blog post.)

All of this has striking parallels with Lysenkoism which

was a political campaign against genetics and science-based agriculture conducted by Trofim Lysenko, his followers and Soviet authorities. Lysenko served as the director of the Soviet Union’s Lenin All-Union Academy of Agricultural Sciences. Lysenkoism began in the late 1920s and formally ended in 1964.

The pseudo-scientific ideas of Lysenkoism rejected Mendel’s laws of inheritance, as well as the concept of the gene and Darwinian natural selection. The result:

More than 3,000 mainstream biologists were sent to prison, fired, and numerous scientists were executed as part of a campaign instigated by Lysenko to suppress his scientific opponents. The president of the Agriculture Academy, Nikolai Vavilov, was sent to prison and died there, while scientific research in the field of genetics was effectively destroyed until the death of Stalin in 1953. Research and teaching in the fields of neurophysiology, cell biology, and many other biological disciplines was also negatively affected or banned.

The strategy for using ideology to undermine scientific truth exemplifies today’s American Republican Party. Their opposition to evolutionary biology and climate science are two striking examples. (Just a few days ago I read that “US-based climate scientists to take research to France.”) All of this makes me truly weep for my country as it continues to denigrate science, reason, and evidence while it elevates pseudo-science, conspiracy theory, and superstition. If we continue to accept nonsense, we will all be worse off. The sleep of reason has always produced monsters.

Bonus – Here is the Committee on Science, Space, and Technology in action. (The relevant segment begins about 3 minutes into the video.) Watch the scientifically illiterate Republican’s attempt to critique a real climate scientist. I fear that our future will be like the Dark Ages of our past.