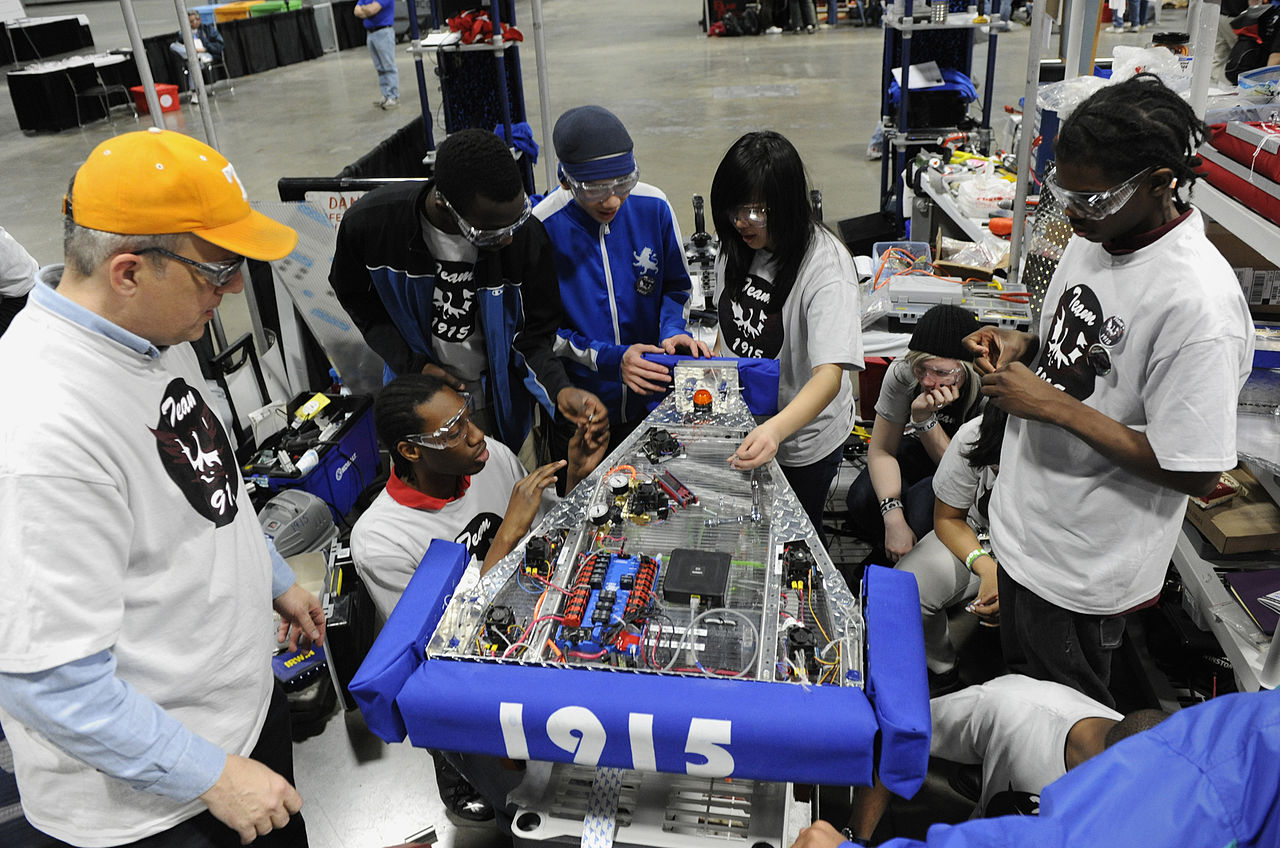 A friend alerted me to an interview with Kathryn Paige Harden, a psychology professor at the University of Texas at Austin. The interview concerns her new book The Genetic Lottery: Why DNA Matters for Social Equality.

Harden “argues how far we go in formal education – and the huge knock-on effects that has on our income, employment and health – is in part down to our genes. And she estimates that genetic differences “captures about 10-15% of the variance in educational attainment.”

Let me state at the outset that I have not read the book. Still, I need no convincing about the pull of genes on behavior. As E.O.Wilson says “genes hold culture on a lease.” I’m not a genetic determinist, but anyone who denies the effect of how genes wire our bodies and brains simply doesn’t know what they’re talking about. Humans act very much like other primates in so so many ways. That our basic biology affects our social behaviors—sex, aggression, ethics, religion, and more—is indisputable. I readily acknowledge, regarding this specific case, that my desire to become educated rather than say pursuing wealth was, in large part, heavily influenced by my genetic wiring.

Still, this genome was also in an environment—my parents sent me to good schools and emphasized doing my homework! And it was also influenced by having enough food in my stomach, growing up in a middle-class home, having access to quality public college at a modest cost. (The University of Missouri cost about $250 a semester in 1973 when I started college.) And these in turn were influenced by my dad being paid union wages as a butcher, taxes to support education, no cracking lead paint on my school walls, etc.

For a deeper look into  the ideas in Harden’s book see “Can Progressives Be Convinced That Genetics Matters?” in the New Yorker.)

1 thought on “The Genetic Lottery: Why DNA Matters for Social Equality”